Being cooped up at home during the MCO has allowed everyone to unwind and catch up on shows and movies that we've never had time to do so! There were plenty of Korean dramas that made it to "Most Watched" shows on Netflix, so here's a list that you could check off after binging them! ﻿Kingdom isn't exactly your usual romance K-drama, rather it is a horror series about the mysterious plague and zombies! The popular Netflix series currently has 2 seasons only but according to many fans, Kingdom will definitely be returning with more mind blowing and intense episodes. If you're not into the fairy tale, romance, modern day K-drama, you could potentially get addicted to this amazing Korean Netflix series! 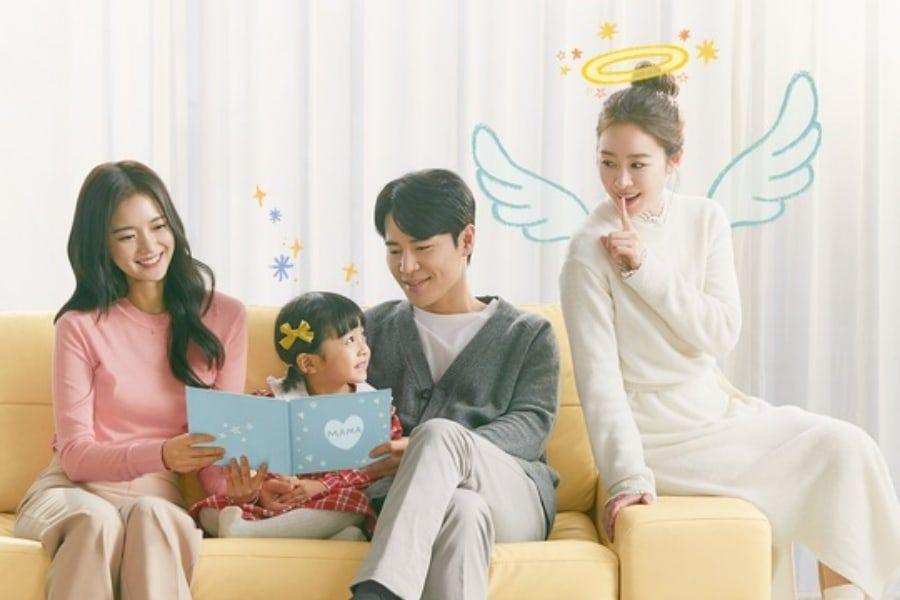 Hi Bye, Mama is a heart wrenching K-drama that has been in the top 10 most popular shows on Netflix since its debut in February. The story goes about a mother that has lost her life five years ago and left behind her husband and daughter. She carries out reincarnation projects to have a chance to come back alive, while unknowingly everything around her has slowly started to change when she was gone. The Netflix series has just ended at season 1 with 16 episodes a couple of weeks ago, so do check it out and remember to carry a box of tissue with you! ﻿Love Alarm was released back in August 2019 but is currently still a big hit, having fans sit tight and wait for the third season to be released. The story goes about an app that was created to ring when someone in the radius of 10 meters likes you. Th cellphone app caused plenty of drama and also caused friendships to crumble. If you're curious about what the app can do, go ahead and click on Love Alarm to get glued to your seat!

If you're into those cliche, cute romance sort of K-drama, you'll definitely love this recommendation! Extraordinary You was in the top 10 most watched list on Netflix a couple of weeks back, featuring idol star Rowoon and actress Kim Hye-Yoon. Follow them to uncover back stories and the life of an extra when you're not in the main character's seat!

Itaewon Class has been in Netflix's top 10 seat for a really long period now and is currently still ranked 10th on the list! Safe to say it is one of the most popular K-dramas on Netflix at the moment. The plot goes about Park Saeroyi who lives to avenge his father and build an empire to crush his enemy/rival with a couple of misfits that he has met along his journey. The story is intense and very motivating, understandable to why it is so popular!

Crash Landing on You

If you've not heard of Crash Landing on You, then you have really been living under a rock! It has been getting so much attention on social media for it's amazing plot and charming characters! It has ended with 16 episodes on February 16 but is currently still on Netflix's top 10 list! An heiress in South Korea met an accident an wound up in North Korea, bumping into a North Korean soldier who has kept her safe and a secret for her entire stay. The romance builds up when the soldier attempts to help her cross borders back to South Korea. 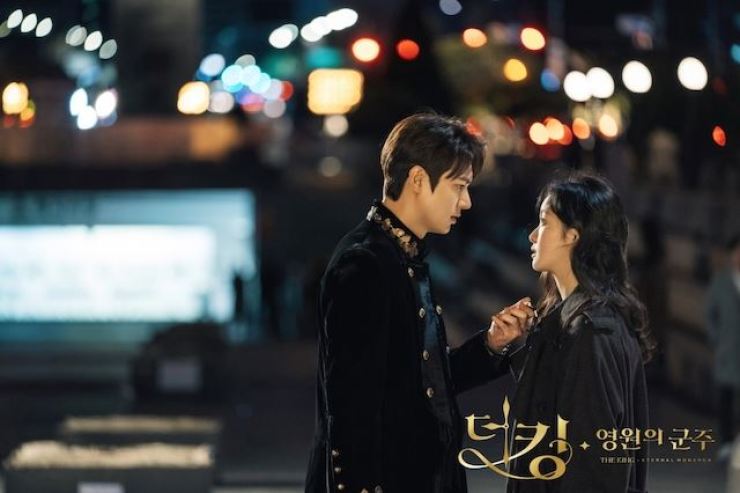 Starring famous actor Lee Min Ho and Goblin actress Kim Go Eun, The King Eternal Monarch has been a big hit since the trailer was released! The K-drama is currently still ongoing till early June as it only aired on April 17th. The plot revolves around a modern-day Korean emperor who passes through a mysterious portal and into a parallel world. He encounters a feisty police detective and the story builds up from there. The Netflix series is currently second on the top 10 list!

Subscribe to us and be the first to get updates on sales and deals, events, and also new collections! Comment down below on which Netflix Korean series is your favourite!